Here’s the lowdown on the three shorts…

Kevin David Lin as the lead of Monday. (Courtesy of HBO)

In Monday, a young Asian-American drug dealer (played by Kevin David Lin) traverses the diverse landscape of Los Angeles, switching between different bubbles of race, class, and mindset. Though our protagonist’s hustling might be illegal, we discover there’s a more noble motivation to it. If you could sum up this short in one theme, it’s remembering to never judge a book by its cover. 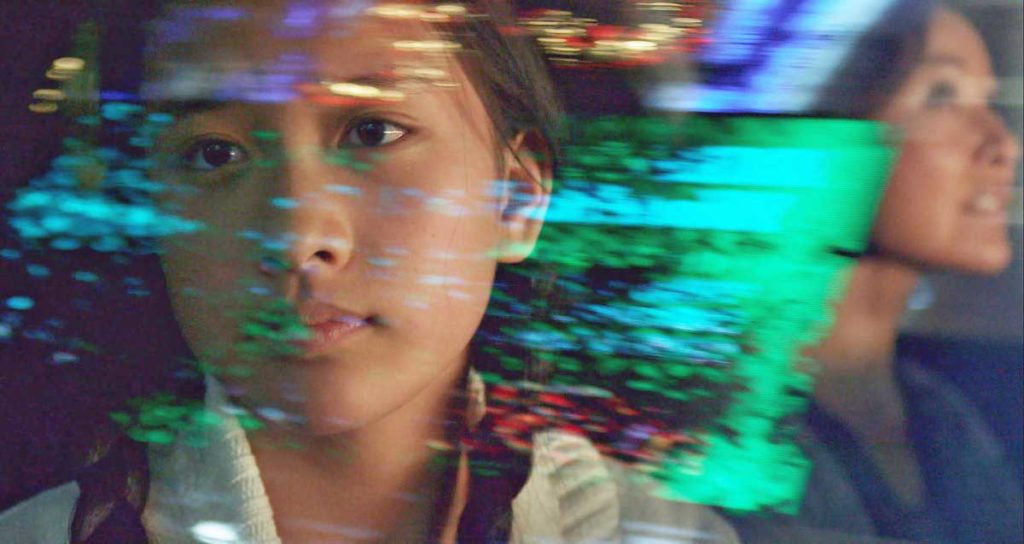 Audrey Hui and Joan Chen in “Wonderland” (Courtesy of HBO).

Wonderland explores the lonely and surreal world of a 12-year-old girl (played by Audrey Hui) whose mother (played by Joan Chen) is a gambling addict. Besides loss of innocence, the film offers a very human perspective on the worrying prevalence of gambling addiction amongst people of Asian descent, who Las Vegas casinos are becoming increasingly creative at hooking in.

Justin Lee and Keith Nam in “Toenail” (Courtesy of HBO).

“Toenail” centers around a career-obsessed yuppie (played by Justin Lee) having to care for his ailing father (played by Keith Nam) on the eve of a major promotion. The film not only grapples with a father-son generational/cultural divide, but also offers a glimpse at Asian-Americans’ status in the corporate world.

A second iteration of the Asian Pacific American Visionaries competition is set to launch within the next few months (Summer 2017), so we’ll soon see how HBO’s efforts might continue to bear fruit. 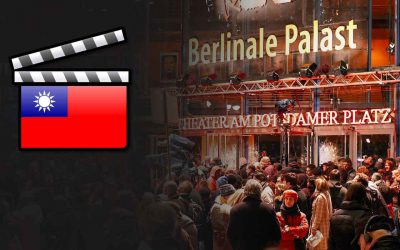 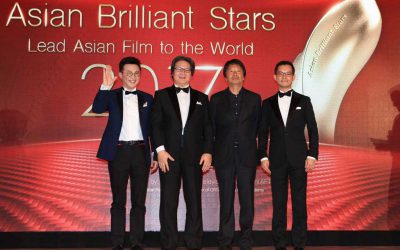 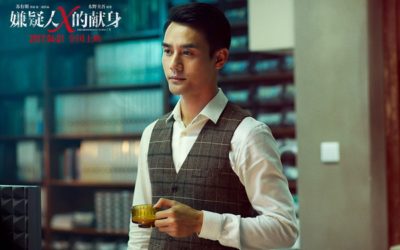 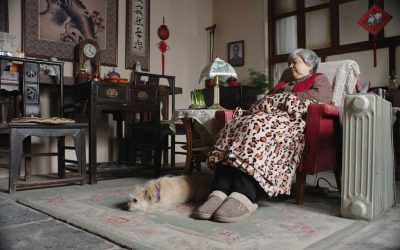