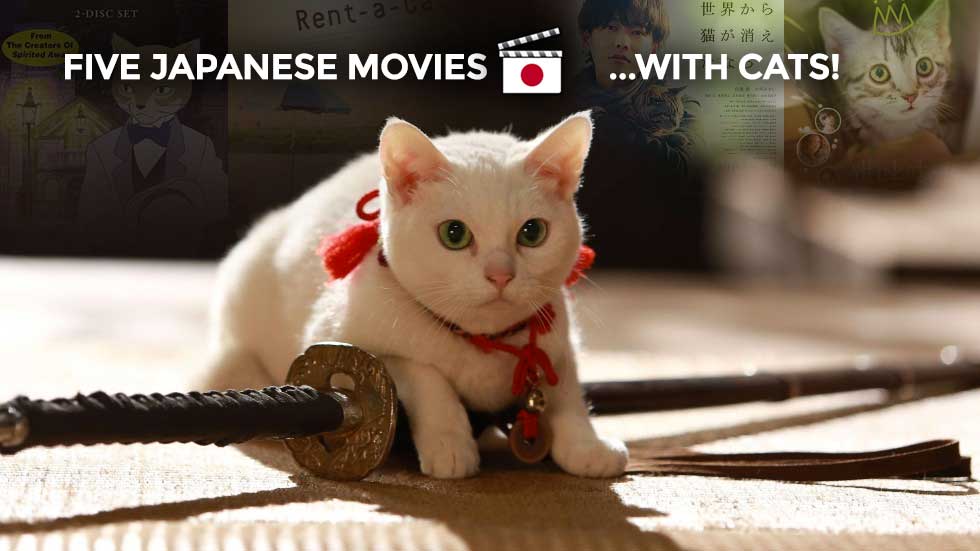 Like cats? Like Japanese movies? Maybe you’ll like Japanese movies with cats! Fortunately, the nation that brought us Hello Kitty has quite a few movies that feature our favorite feline friends (disclaimer: this article’s author is an unabashed cat lover).

Let’s take a look at five of them — with three more bonus shorts at the end!

In If Cats Disappeared from the World, a young postman dying of a brain tumor makes a deal with the devil to make something valuable disappear from the world for every extra day he wants to live. The postman’s low-key but ever-present companion is a gray tabby cat. Will the postman choose to make cats disappear? Guess you’re going to have to watch the movie to find out, or at least read our review for more info on this Japanese cat movie! 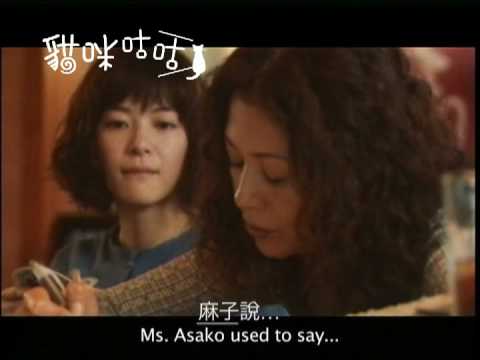 Based off a popular manga series, Gu Gu the Cat tells another heartwarming feline-centric story. In it, a middle aged comic book artist named Naomi has just lost Ca Va, her cat of 15 years. However, she soon discovers Gu Gu (some transliterations use “Gou Gou”), another young kitten who brings new vitality to her existence. 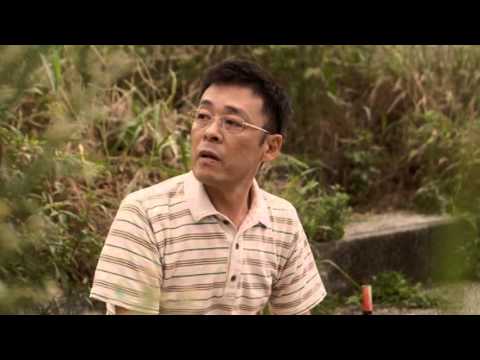 Rent-a-neko (a.k.a. Rent-a-cat) tells a simple story about a woman named Sayako who rents cats to lonesome people. It heartwarmingly traverses through a handful of her customers, highlighting how kitties bring joy to their lives. After all, as Sayako says in the movie, “nothing is better than a cat for when you’re feeling lonely.” Learn more about this Japanese cat movie in our review! 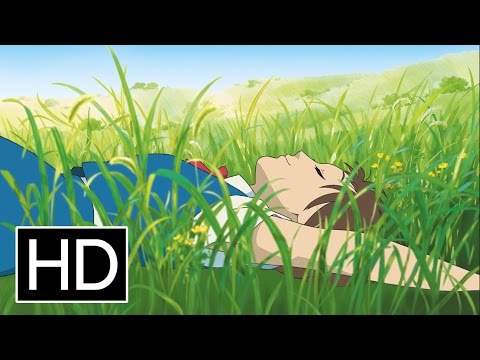 If you’re a Studio Ghibli fan, you’re in luck! The Cat Returns is a Ghibli movie about a shy girl named Haru who can talk to cats. When Haru rescues a dark blue cat from being hit by a car, she’s swept up into a fluffy tale of intrigue in the Cat Kingdom. This movie is a spin-off of the Ghibli classic Whisper of the Heart, featuring the “Baron” cat figurine from that movie as a walking, talking character. 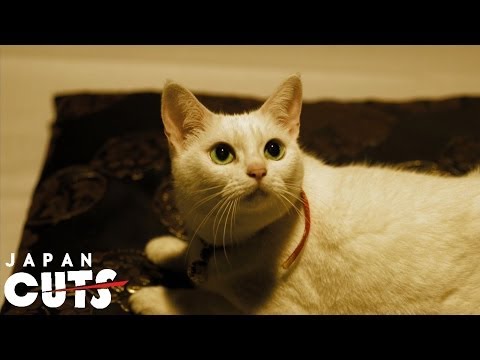 Neko Samurai, otherwise translated as Samurai Cat in English, is a movie whose title is pretty self-explanatory. This 2014 comedy-drama centers around a stoic samurai named Kyutaro Madarame who falls in love with fluffy white kitty named Tamanojo. The film is based off a popular TV drama and has also spawned a sequel, Neko Samurai 2: A Tropical Adventure. Want to learn more about the film? Read our review!

But wait! There’s more beyond Japanese movies with cats! Because cats are so awesome, here are three bonus kitty-centered shorts from Japan you can watch right here. 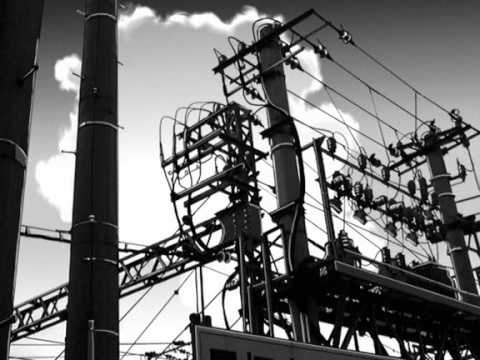 Hear of Makoto Shinkai? Hailed by some as the “next Hayao Miyazaki”, he’s the director of The Place Promised in Our Early Days, 5 Centimeters Per Second, and Your Name. Before all those features though, Shinkai made She and Her Cat — a meditative short that documents the relationship between a cat and his female owner. 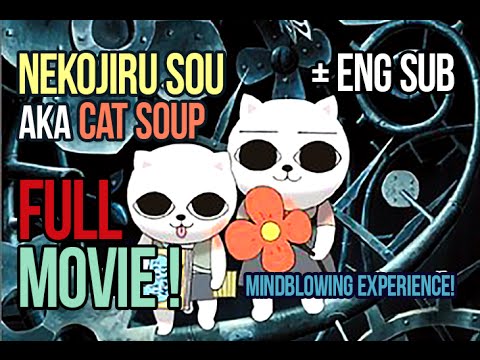 Cat Soup is a bit of an outlier on our list. It’s a really, really trippy — and somewhat dark — experimental anime directed by Tatsuo Sato and inspired by the work of a manga artist named Nekojiru.  How trippy? Well just look at that video thumbnail… that’s not your regular cuddly kitty, is it? However, let’s remember that cats still like to do their own thing, and Cat Soup is one of the most artistic and captivating animated shorts out there in general. Watch if you dare! You might be amazed. 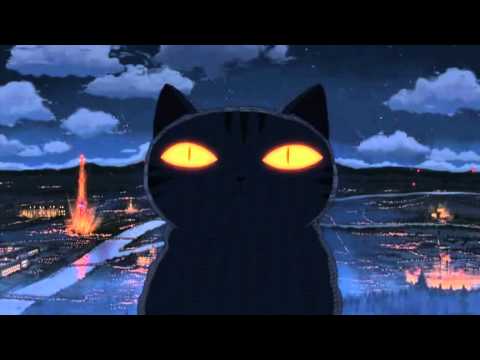 Makoto Shinkai seems to enjoy cats quite a bit, because in 2007 he made another short about them. A Gathering of Cats is a minute-long fantasy of a cat named Chobi (note: same name as the cat in She and Her Cat) who has his tail stepped on a little too often. Moral of the short: don’t step on your cat’s tail, or at least give him some fish!