Ten Japanese movies from 2017 that are worth your attention. 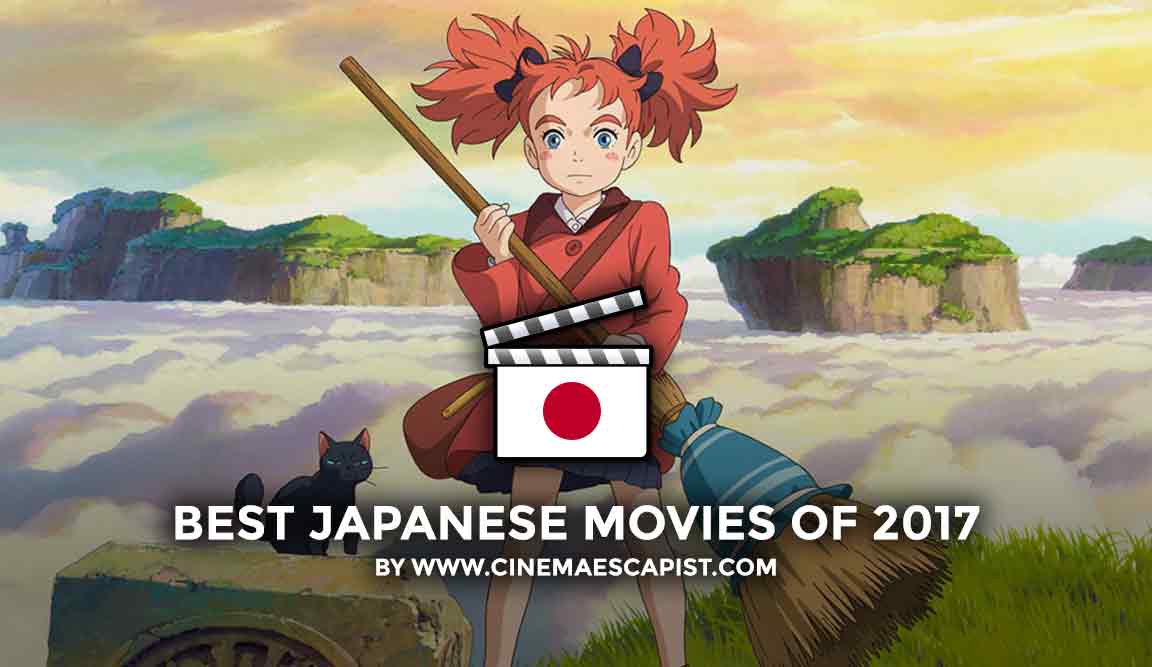 Though not the powerhouse it once was, Japan is still a major producer of movies in Asia. These days, quirky movies and manga/anime adaptations continue to shape Japanese cinema’s distinctive flavor.

in 2017, Japan certainly made its fair share of notable films. We here at Cinema Escapist have put together a list of the 10 Best Japanese movies of 2017 to help you easily choose which Japanese films to watch. This list includes not only highly popular movies, but also more artistic and thoughtful movies. Take a read!

10. Let Me Eat Your Pancreas 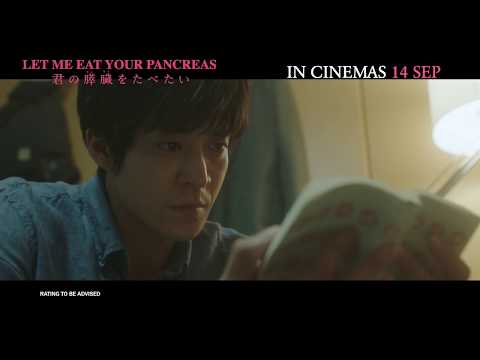 I’ll admit such disease-ridden romances aren’t necessarily my cup of tea, but Let Me Eat Your Pancreas was a pretty big hit in Japan this year. It was the fifth-highest grossing Japanese movie of 2017, and the highest-grossing one that wasn’t adapted from an existing anime or manga. 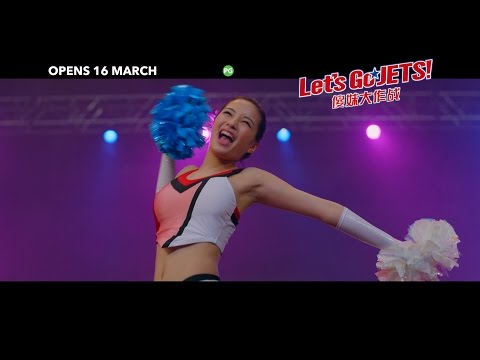 Interested in cheerleaders? Well, then you might be interested in Let’s Go Jets, which stars Suzu Hirose as a high school sophomore who joins the school’s cheerdance club in order to impress her crush.

FYI, the movie’s full official title is actually Let’s Go, JETS! From Small Town Girls to U.S. Champions?! The preponderance of punctuation and capitalization accurately reflects the movie’s tone… it’s as peppy as a cheerleading squad might be.

What makes Let’s Go Jets particularly interesting is how it looks at what I consider a uniquely American phenomenon (cheerleading) from an Asian perspective. The premise of Japanese high schoolers becoming “US champions” is too interesting to pass up. 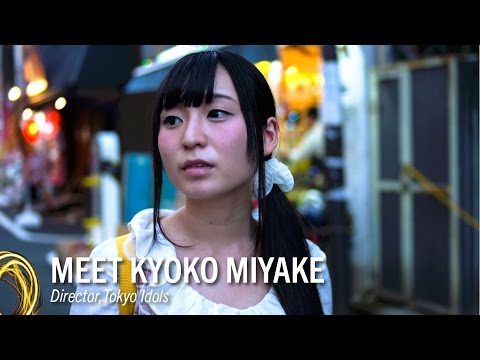 While we’re on the note of teenage Japanese girls performing sexualized routines, let’s make a transition to Tokyo Idols, which is one of the most interesting documentaries of 2017.

Idol culture is huge in Japan. At one end of this phenomenon are teenage girls who perform in idol groups; at the other end are the oftentimes middle-aged male fans who worship the girls. To Western viewers, this may seem highly unusual, and contribute to the perception of Japan as a kitschy, eccentric country.

Tokyo Idols explores the idol phenomenon through the eyes of a 19 year-old idol named Rio Hiiragi. It’s one of the most incisive looks at the “alternative emotional outlets” (host clubs and cuddle cafes come to mind as other examples) of Japan’s famously sexless and aging society. If you want to learn more about modern Japan, Tokyo Idols is well worth a watch. 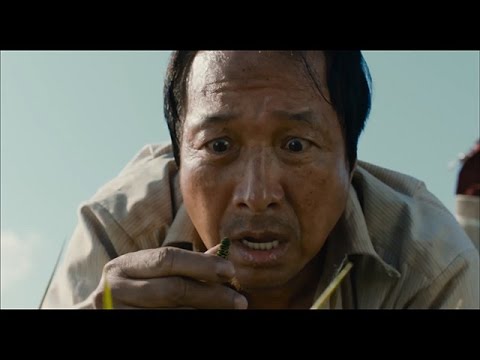 I consider Survival Family one of the more unique Japanese movies of 2017. It’s a rare family-themed post-apocalyptic movie, and is even more unique for its completely original script (not an adaptation).

The premise of the movie is simple: all electronic devices suddenly stop working, and a city-dwelling family of four must figure out a way to survive.

Besides showing scenes of a post-apocalyptic Japan, the movie also explores many thought-provoking themes relevant to Japanese society today. Today, Japan suffers from a loneliness epidemic. Husbands don’t sleep with their wives, and parents die alone when they fall out of contact with children.

What happens when the social factors causing that loneliness epidemic — digitization, corporate pressure — suddenly go away? That’s what Survival Family helps us explore.

6. Love and Goodbye and Hawaii 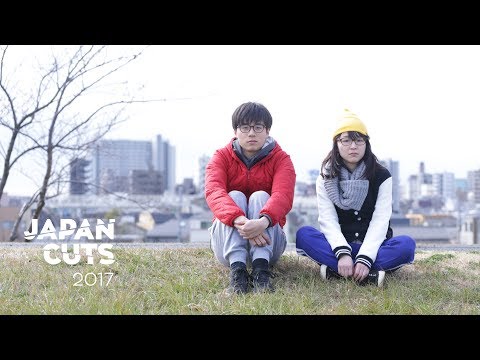 Love and Goodbye and Hawaii is another rather quirky indie romance film from Japan.

Its two main characters are Rinko (a female office worker) and Isamu (a male grad student), who used to be girlfriend and boyfriend but have since broken up. However, the two are still living together, which creates an interesting relationship-but-not-relationship dynamic that evokes certain Haruki Murakami novels.

If you’re looking for a light, but still off-kilter Japanese indie movie, then Love and Goodbye and Hawaii might be your cup of tea. 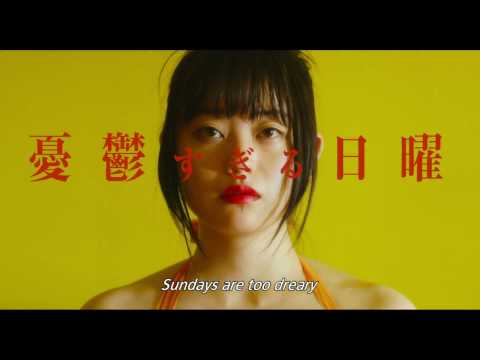 This is definitely a Not-Safe-for-Work kind of movie, and one that’s more on the artistic side. It’s somewhat reminiscent of Kabukicho Love Hotel and Lowlife Love, which I’ve reviewed here on CE. If you’re into that kind of stuff, definitely check out Antiporno.

4. Mary and the Witch’s Flower 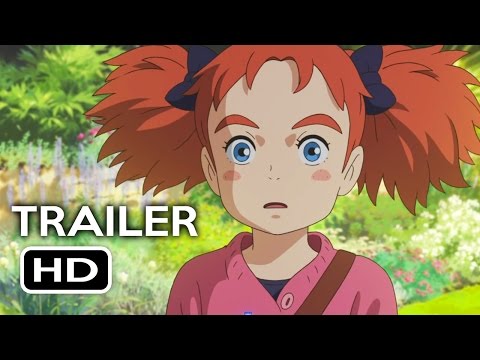 If you’re into Studio Ghibli or other animated movies, then check out Mary and the Witch’s Flower. The movie isn’t by Ghibli — it’s actually the first feature production of Studio Ponoc, a new animation studio. However, it certainly has many Ghibli-like characteristics.

The film centers on a young girl who named Mary who stumbles upon a flower that can turn her into a witch for a single night. It’s got high quality animation, cats, trippy supernatural elements, and sweeping fantasy… all elements that’ll appeal to Ghibli fans. 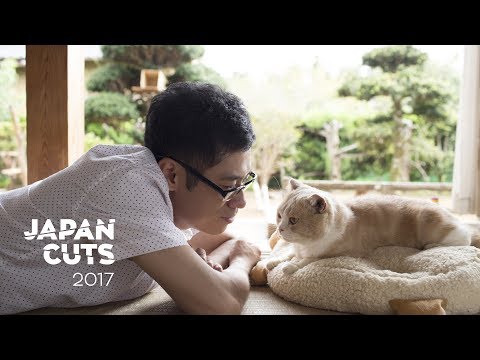 The premise is simple: a writer moves into an empty house in order to spark his muse. After he leaves some food and toys outside, cats start congregating at his house. This is probably the most cat-dense Japanese movie that has come out in a while so, again, if you’re a cat lover, you should really check it out.

2. The Tokyo Night Sky Is Always the Densest Shade of Blue 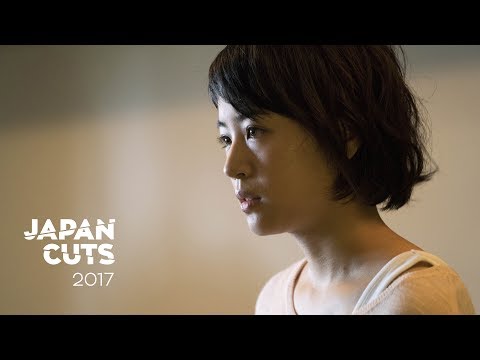 This is yet another indie movie that poetically grapples with loneliness and alienation in modern Japan. With a name like The Tokyo Night Sky Is Always the Densest Shade of Blue, what do you expect?

The movie’s two main characters are Mika and Shinji. By day Mika is a nurse, by night she works at a girlie bar. Shinji is a laborer for the 2020 Tokyo Olympics, and the two meet by poetic urban happenstance and things kick off from there.

Again, this is a more indie/artistic movie, and it has a tone slightly like Kabukicho Love Hotel. 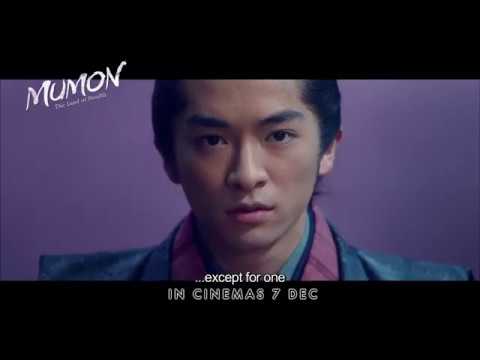 We wrap things up with a movie that’s critically acclaimed, highly entertaining, and not too weird. Mumon: The Land of Stealth is an action-packed ninja flick set during Japan’s Sengoku (Warring States) period.

Want Japanese history? Battle scenes? Ninjas battling Samurai? Gunfights? Mumon: Land of Stealth has all of the above, and much more. The movie did very well at the Japanese box office, and won praise from critics both inside and outside Japan.

What do you think about this list? Let us know in the comments below!